The Timpani ottoman is an eye-catching article on its own, but for our city slick Lookbook 8 — photographed entirely in our hometown of Vancouver, Canada — we wanted to give it an edgy, urban makeover. 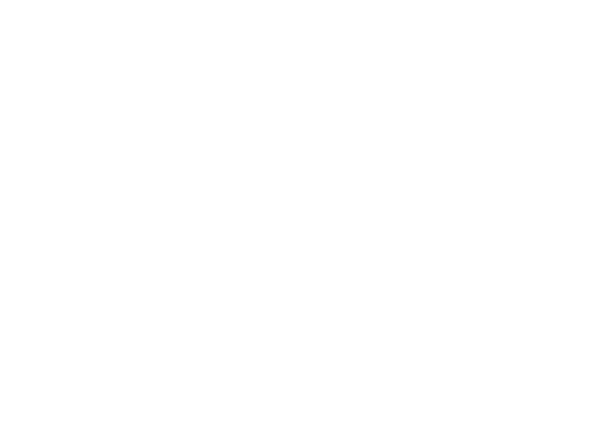 Since 2005, he has been permanently inking human skin with traditional-style tattoos. His shop, located in Vancouver’s Strathcona neighborhood, is a veritable time capsule of flash artwork. Though small, every inch of the parlor is covered in vintage sailor designs. Some pieces date back to as early as the turn of the 20th century! We’re lucky to have this testament to tattoo history located so close to our head office.

Unsurprisingly, Jessy had never tattooed an ottoman until our creative director Maureen Welton approached him with the opportunity. We were lucky that he was up to the challenge of tattooing the Timpani ottoman’s full-aniline leather.

“Since I joined Article, I’ve wanted to tattoo a piece of leather furniture,” says Maureen. “I don’t have a tattoo myself, but I’ve always been intrigued with what people will tattoo on their bodies. Leather is a skin and I thought it would be amazing to customize our furniture with something that had personal meaning.”

As a port city, Vancouver has a rich tattoo history. Visiting sailors and navy personnel came here for decades in search of simple designs that evoked patriotism and had strong ties to military imagery. Think badges, eagles, mermaids, and skulls.

A staunch follower and artist of this style, Jessy and Strathcona’s Palace Tattoo are proud to continue this tradition.

“There’s something to be said about finding a style that never gets old, especially living in a world that is so modern,” he observes. “There are so many fancy new techniques in the world of tattooing, but the medium we are working with — the human body — hasn’t changed.”

Jessy says it’s hard to work in the shop, surrounded by so many original pieces of art, and not feel inspired by the city’s pedigree of traditional tattooing.

Making Over an Ottoman.

It took nine hours to tattoo the ottoman with over a dozen designs, and Timpani took the long tattoo session like a champ.

“I’ve only had one other client who sat as still as that ottoman,” Jessy jokes.

He adds, “It was a new experience for me, and it took a lot longer than I thought it would. But it turned out really great. Technically leather is skin, but it was so dry that it wasn’t even close to a normal tattooing experience.”

He compares it to trying to draw with a pencil on wood, instead of on paper. “The movements were the same, but the transfer wasn’t,” he says.

“It made the entire ottoman look more cohesive,” he explains.

Every Timpani ottoman is made from full-aniline leather that has unique markings and color variation — so each one is as different as a fingerprint. Shop this beautiful article here.

The Article Guide to Pender Island