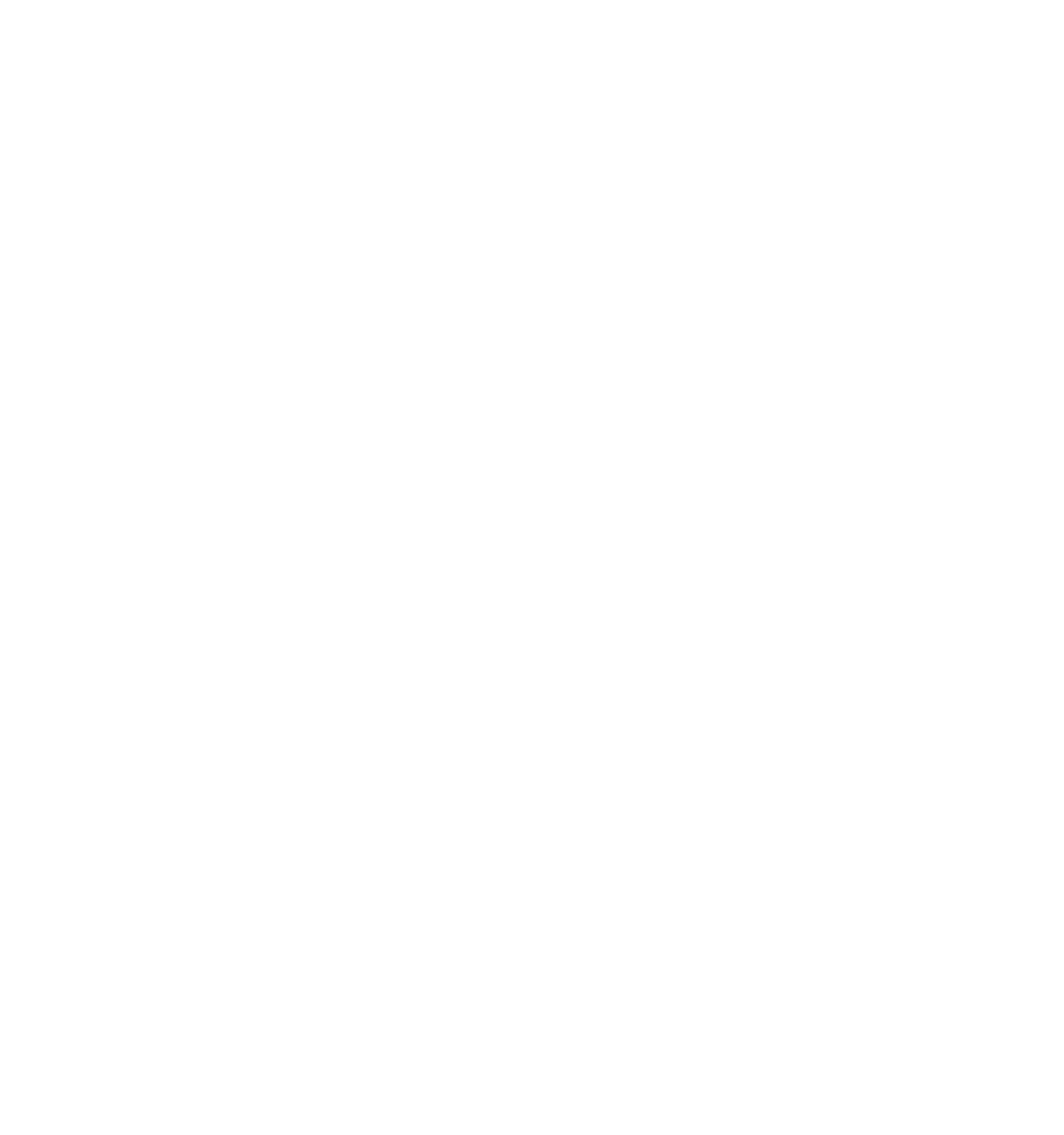 Do you know how many Baldwin brothers there are? Trick question: no one does. Billy, Steve, Alec, Lars, Mickler, Toblerone — the list goes on. Trickier question: can you tell them apart? Don’t strain yourself too hard staring at the Google Image Search screen. The distinctions are in the minute details. One is a bit shorter, one has a butt-chin, another is a good actor.

Sometimes it can be just as tricky telling certain pieces of furniture apart. Is that a sideboard? Buffet? Isn’t a credenza a type of perennial flower? Who’s to say. Well, we are. Because it’s time to get into the nitty-gritty and define who’s who and what’s what in the world of stout storage furnishing options.

Before we go any further, it’s time for us to level with you. On our website, sometimes what we call a sideboard could also be considered a credenza or a buffet. What defines that title can be things like the context the piece is being used in or debatable details like the length of its legs. So we’ve used “sideboard” as an overall category, but that doesn’t erase any potential credenza-ness of these pieces — just like how the Baldwin brothers are known as actors, but occasionally they direct. Analogy complete.

So, what is a sideboard? Generally found in hallways, living rooms, and dining rooms, sideboards have long, low profiles and ample storage space. They usually have shorter legs and occasionally touch the floor. Much like the well-designed, solid-walnut veneered Kirun seen above.

Similar to the sideboard, credenzas keep low to the ground and have spacious cabinets and shelves within. Technically, credenzas are dining room furniture, used as a buffet station with its storage area prime for carrying dining plates and cutlery.

Our sleek and minimal Seno fits that bill nicely.

Okay, so technically buffets are also dining room furniture, used for laying out food, with storage area that’s also prime for carrying dining plates and cutlery. “What makes it different from a credenza then??” you may be asking, enraged.

The length of its legs. They’re taller than credenzas. See the stems on the brushed-oak Madera? That’s it. Really. Essentially, sideboards and buffets are the exact same thing, its title changing depending on the room it’s in. Not confusing at all.

Okay, now we’re talking. Just look at the swanky walnut Oscuro 73” Cabinet. That’s clearly defined, right? Cabinet. Sure it might qualify as a sideboard, but what doesn’t these days, huh? What’s that? Cabinets come in all shapes and sizes and can be difficult to pin a simple definition on? You’re saying this is also an Oscuro Cabinet?

How to Add Personality to a Minimalist Home

The Buyer’s Guide to Modern Lighting