You’ve probably caught on to our obsession with mid-century modern design. But what’s the style really all about? We consider ourselves experts on the subject, so here’s our crash course on everything mid-century.

What is Mid-Century Modern Décor? 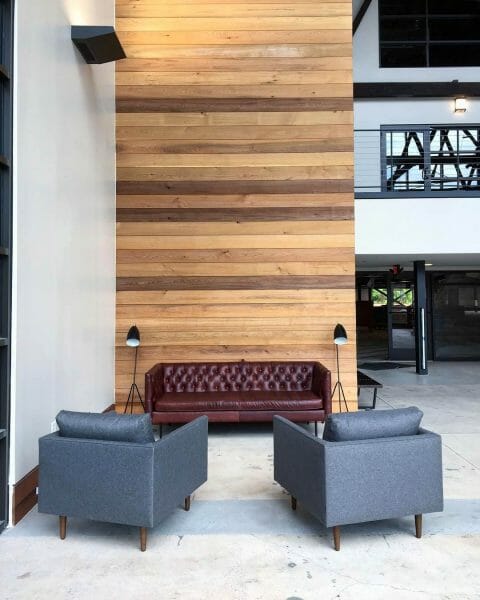 Mid-century modern decor comes from (surprise) the mid-20th century: think post-war through to the Mad Men era. Designers started taking cues from styles like Bauhaus and the International Style movement, which explored the idea of function over form — a popular no-nonsense sentiment after the world had gone through a rough patch.

This brave new minimalist world was onto something. The furniture from this period is some of the most iconic in the world: uncluttered, uncomplicated designs that are as functional as they are timeless.

“I completely redecorated my living room changing from traditional to a minimalist mid century modern design. I must say I carefully chose Article after much diligent comparison shopping and I am thrilled” – bouchee

A design revolution in the mid-50s brought Scandinavian style to the forefront of this movement, thanks in part to a traveling show called Scandinavian Design.

Mid-century design values simplicity in both function and looks and values the striking contrast between natural shapes, abstract designs, and organic materials (think wood, hemp and wool) in a human-made environment.

Why Design With Mid-Century Modern Furniture? 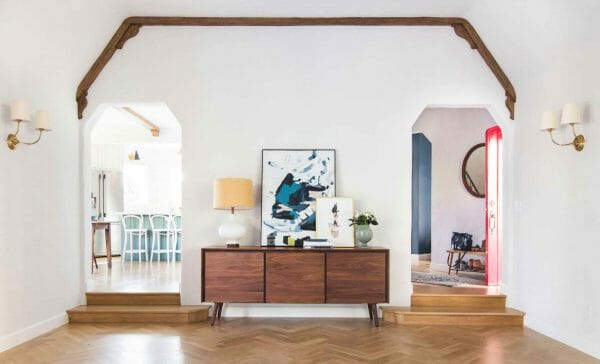 We’ve designed our original modern articles with mid-century ideals in mind: living simply with versatile, well-made furniture, using calming, natural materials and colors. A quality mid-century piece will stand the test of time as your home evolves and trends come and go; it’s a guaranteed way to elevate your home.

Check out how other people have done it here.

How to Get Started With Your Mid-Century Decor Makeover 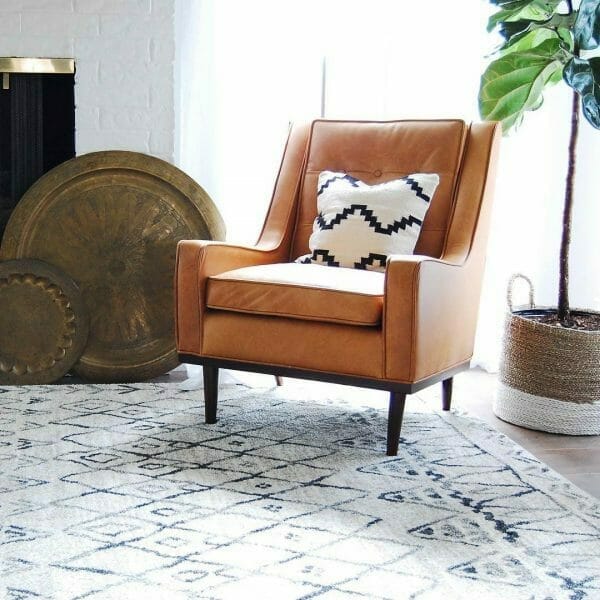 A functional anchor piece is all you need to begin introducing mid-century modern furniture to your living space.

Classic mid-century pieces often feature cream or neutral upholstery and light wood, teak, or walnut accents. You don’t have to stick to an exact replica of a ‘50s sofa to get that MCM vibe. If you’re feeling bold, a mid-century silhouette in a colorful fabric can add a serious modern-meets-classic pop to a space. Patterned throw pillows or modern art can quickly update any look, too.

Start collecting looks that speak to your personal style. Create a moodboard on Pinterest, save favorites on Instagram, or browse through an Article Lookbook to spark your imagination.

We want to see how you used modern decor in your space. Make sure to tag us on Instagram — @article and #ourArticle.

Choose your mid-century modern piece to tie your home together.

The Velvet Buyer’s Guide: Where To Start